Some are old, some are new. Low Budget or not. Foreign language or English speaking. There is no rhyme or Reason to this selection other than these are film of which I adore. Films I hope you will too.

And this series is not just for the cinephile, not exclusively for those already on their journey of film discovery. No, this is a series dedicated to those feeling the pangs of discontent the constant disappointment with what is perceived as cinema but is far from the truth. To these people, to you I say this – Come with me, take a chance. We may not always agree but I will show you some amazing films and maybe together just maybe we can ween you off your drug addled Hollywood addiction because cinema is alive and well thank you very much.

You just got to know where to look.

Editors Note. Please note our review/retrospective/introductions aim not to spoil the film but to blur the line between an invitation and an introduction. We want you to have the same joy we felt upon discovering a hither unknown gem. Our goal is not to analyse to the point of dissection but to allow the film to explain itself and prepare the way for those who are looking off the beaten path. With that in mind you will not be getting a full blow by blow of the film. We will not be doing Babylon Undead Explains videos. Heaven forbid.

Sure we want to entertain and it would be disingenuous to say otherwise but more than that we want the show to become a friend that recommends not based on algorithmic intrusions or click based drama name calling but on an honest desire to spread the love of truly great cinema.

Only time will tell if we succeed. 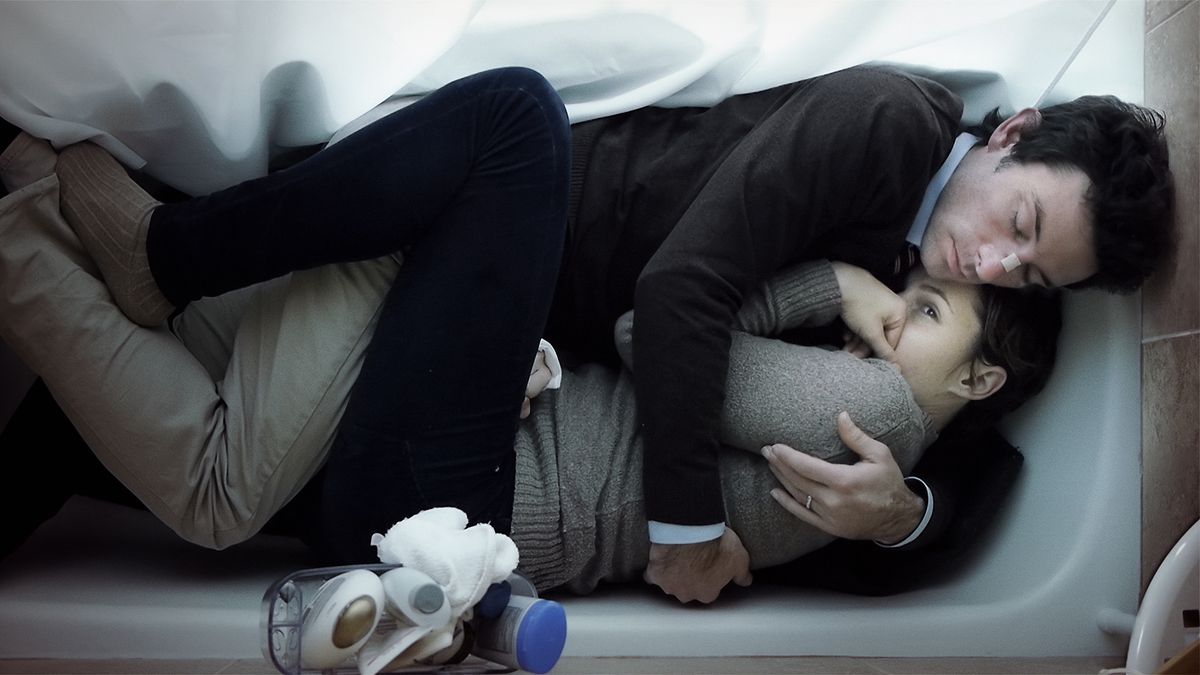